Language is the means of communication. Every day we use our native languages to express our emotions and needs. To make our lives easier, new phrases or sentences are added to the language dictionary of which we don’t quite understand the meaning at once. These phrases are often termed slang or street language. If you are a foreigner, it might be hard to understand the American street language.

Let’s suppose you are with your friends having a talk about something. All of a sudden your friend says, “Stop the cap”. There is a certain chance that you don’t know what “Stop the cap” means.  Now, you must wonder “What does ‘stop the cap’ mean? In this article, we will try to elaborate the meaning to ‘stop the cap’, so you can be clear about the meaning and can confidently use this phrase accordingly.

“Stop The Cap” – Meaning and History of origin

“Stop the cap” is an American street language used very frequently. When you hear the phrase for the first time, You might think that the phrase is somewhat related to caps. Well, no the phrase is not related to caps. According to urban dictionaries, ”Stop the Cap” is a slang term that means “Stop lying” or “Tell the truth” where cap refers to the term lying. It is a phrase that is used to establish truth and authenticity among people.

There is not much surety in the history of the origin of “Stop the cap”. But it is almost certain that it was first used in hip hop, rap, or pop culture. Researches show that the popular slang phrase first appeared on the internet in 2012. It might be developed in Atlanta, Georgia which is the home to most hip hop or rap music. The “Cap” in “Stop the cap” was quite popular back in 2018 as it was used as an alternative to “no lie” or “ for real”. Well, Cap got some more popularity in 2019 when NBA superstar Kevin Durant used it in his tweet. In that epic tweet, Kevin Durant accused a reporter named Chris Broussard, who kind of lied about texting him.

“Stop the Cap” is a frequently used slang term that made its way to text messaging and online communication in America. When someone says “Stop the cap” it generally means “Stop lying” to stress the other person to tell the truth. You can also find this phrase in hip-hop or rap songs. This phrase is quite popular among the young generation, Men use it more than women.

As mentioned, “Stop the cap” is an urban slang that means “Stop Lying”. It is a phrase used in the motive to stress the other person to tell the truth to establish truth, tranquility, and authenticity.“Stop the Cap” is mostly used in situations of boasting or in situations of doubt.

It is used frequently in many hip-hop and rap songs. You can also use this phrase in real life in different situations. But you have to make sure to understand the situation where you are going to use “Stop the cap”.

You can use this phrase when you think someone is faking something or is not being honest. Suppose, a person said to you that he or she just got 1 Billion dollars lying on the street. Well, this is quite impossible in present times and you can just say in this situation, “Stop the cap”.

Some example phrases of “Stop the cap”

“Dude, you didn’t bring the cash. So stop the cap!”

“The food is great, Stop the cap!”

“I know you are kidding, Stop the cap!”

“She is not your girlfriend, Stop the cap!”

“Stop the cap, it is not funny anymore!”

“Stop the cap! We know the truth now.”

Appropriate Places To Use Stop The Cap

As mentioned, “Stop the cap” is an urban slang term used in many hip hop and rap songs that means Stop lying. This phrase is used to bring the truth to light and stop someone from lying. It might be used as a disclaimer, that you are not exaggerating or believing any fake talks.

This is a very casual phrase and is a part of the street language. It is much used in the African-American community. Well, this is a very informal slang/phrase. It is appropriate to use when you are with your friends. It is very suitable to use among people with whom you share a very intimate connection. You can use it when you think your friend is lying or boasting about something. This phrase is used to establish honesty and emphasize the truth. More appropriate situations of using this urban slang phrase include,

Can We Use “Stop The Cap” Professionally?

“Stop the Cap” is not suitable to use professionally. You should indeed avoid using it formally in emails, letters, or any assignment. And obviously, this phrase must be avoided to be used in workplaces. When you use “Stop the cap” at your workplace, it might sound very rude and make you look very unprofessional. Your image is very important in the professional world. Using urban slang in such places brings negative impacts on your image or even might cost you your job.

Since “Stop the cap” is an informal phrase whose usage is mostly found in the African- American community. This is mainly used when you want to make someone stop lying in order to establish truth and authenticity. It is a very casual phrase and one must not use it professionally. 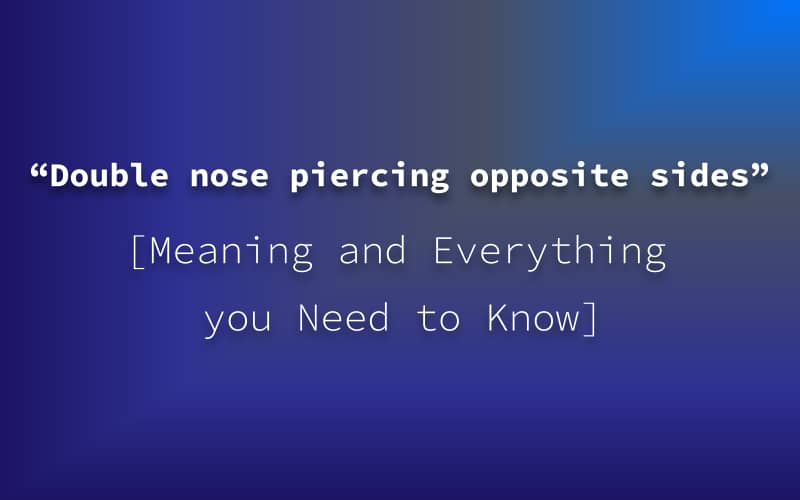 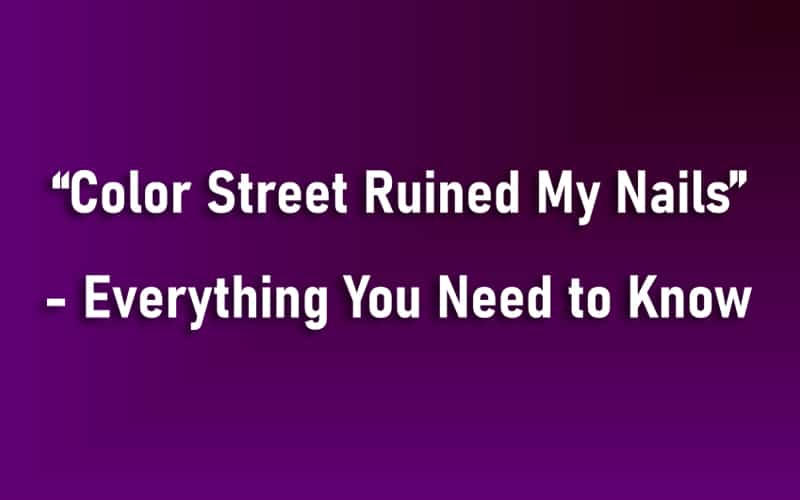 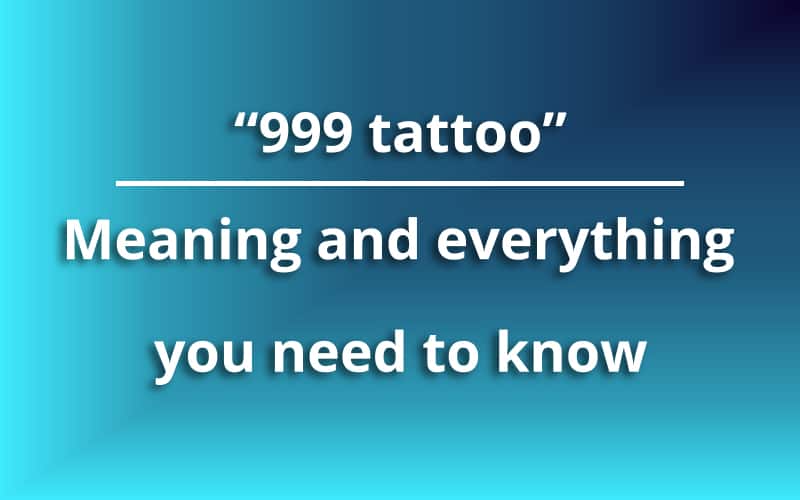