Phrases and Idioms are useful elements to make the tone and mode of the language appealing and dulcet to listen to. The English language has been enriched with these kinds of phrases and idioms that add a new dimension of colorful harmony to its appearance. Every day we hear and see people using such kinds of stuff in their conversation. Today we are going to discuss the overall attributes of a very common but striking term –” Include but not limited to”. So, the very first duty is to get introduced to its meaning!

What does “Include but not limited to” mean?

This term is generally followed by a list of items that are mostly related to an idea. When you read or hear someone saying include but not limited to that means there are other things that can be included. The things already mentioned are not the only things involved in the list. In a word, you can put a seal upon the one-line definition of this term. Here you are- the term means ‘a non-exhaustive list of examples.’ For example –The apparatus for the laboratory may include but not limited to only droppers, microscopes, beakers, and test tubes.

The original identity of this phrase lies within contract writing. Often, it is used in legal documentation and specific to contracts. That means it is often associated with a legal background and can be identified in something that holds some certain conditions and purposes.

Is “Including but not limited to” correct?

The verbs are formed differently according to their usage. It depends on the intention of the writer and speaker and how they want to convey their messages through their writing and speaking as well. So, to get the correct form of this term whether it is stick to include or including, you do not need to be bothered at all. Because this article aims at exterminating all of your confusion. So, as always it still depends on you, your word choice, and your writing structure. Let’s be more precise by taking a glance over the following examples–

Example-1: There are many activities, including, but not limited to running, jumping, and swimming.

Example-2: The alphabets may include but are not limited to the letters A, B, and C.

How and when can we use “include but not limited to”?

When you long for adding something to your list besides other things, you can use this term. To lead the thing(s) you are talking about, then the word “including” should be added. There will be times when using this phrase may have a succession of verbs that should be followed by verb agreement. It leads to the consecutive structure or list of something that anyone is trying to figure out.

For instance, if someone wants to tell about their hobbies, they can simply go through like the following pattern-

My hobbies include but are not limited to gardening, writing, reading books, playing badminton, and watching programs on tv.

My hobbies, including, but are not limited to gardening, writing, reading books, playing badminton, and watching programs on tv.

So, the noticeable difference is in the verb pattern that can be “include”,” including” and sometimes can be “included”.As we said, it varies based on the people and how they want to deliver and reveal their manner of treatment.

You may have noticed the verb “are”, “is” or “may” between the “but” and “not” to perfectly bring out the coordination of the verb be. Thus divulge the correct meaning of the message you want to express. Moreover,subject-verb agreement is mandatory for flawless conversation. If it is not followed, the conversation will become repellent and choppy. By making the verb reflect the action of a subject onto an object, the subject-verb agreement has to be ensured. In the example above, “my hobbies” is the subject, “are not limited to” is the conjugation verb and the subsequent list of the hobbies is the object. The blend of subject and verb coordination has been able to put a sign the expression on the readers.

Alternatives of Include but not limited to

There has been an expanded discussion over the term include but not limited to. But, still, there exist other ways through which you can express your message maintaining the meaning of that term.

Here are some other things you can use-

These are other ways to express but remember- the more catchy your way of manner is, the more attention it is possible to grab from others you are dealing with. So, it is better to keep your manner of treatment simple through a magnificent way, and in this case, using such kind of phrase and idiom is always ready to go along you with! 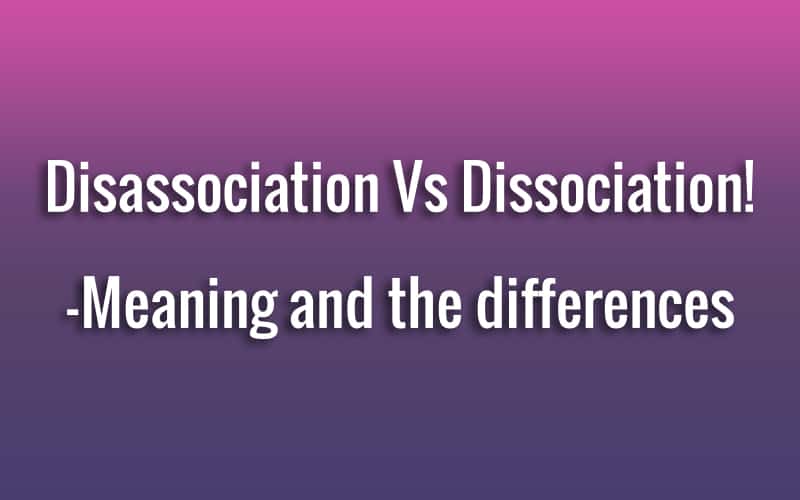 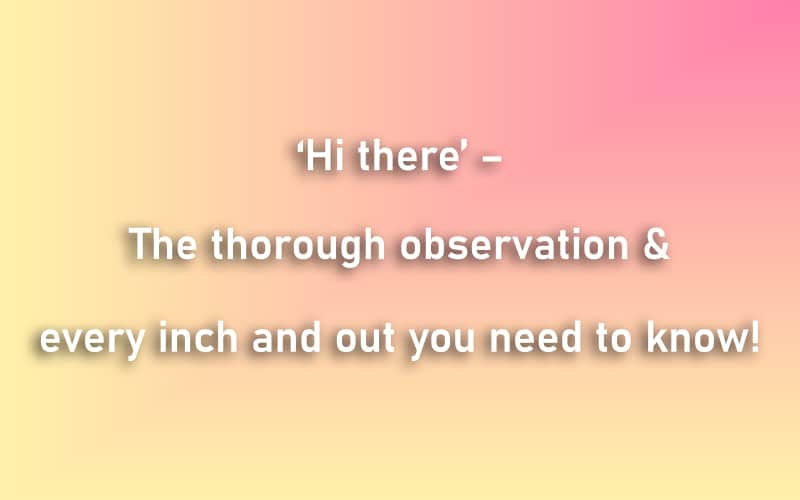 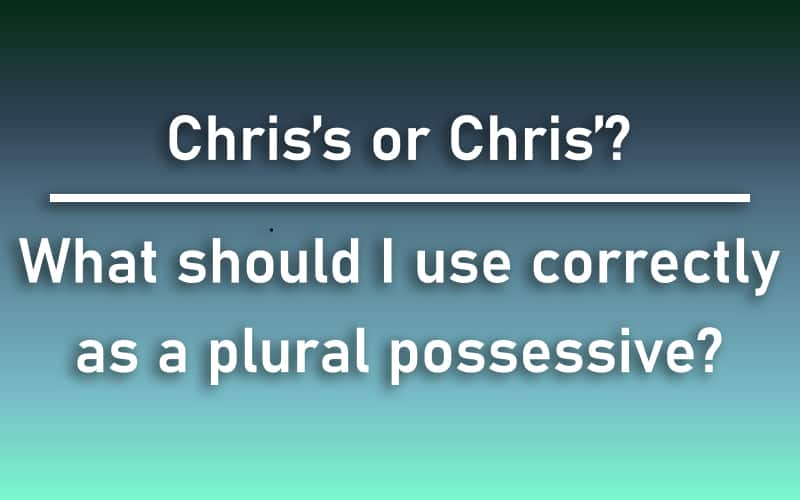 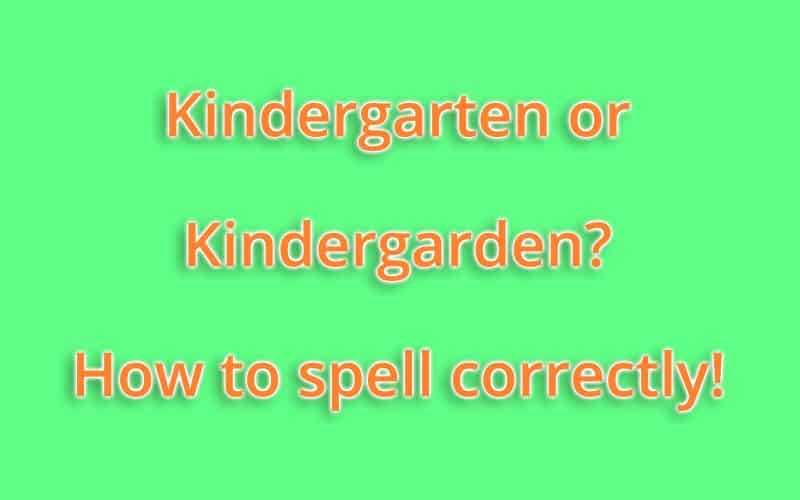